Rohan completed his medical training at the University of Western Australia (UWA) in 1993, graduating with degrees of Bachelor of Medicine and Bachelor of Surgery.

After a further 10 years of post graduate training through Royal Perth Hospital, Sir Charles Gairdner Hospital, and Princess Margaret Hospital – including 5 years of comprehensive specialist training in all aspects of Adult and Paediatric Plastic and Reconstructive Surgery, Rohan became a Specialist Plastic Surgeon in 2003 when he was awarded a Fellowship of the Royal Australasian College of Surgeons (FRACS) in Plastic and Reconstructive Surgery.

Soon after, he was selected to work as a Fellow in Plastic Surgery at the prestigious Great Ormond Street Hospital in London, UK, where he developed his surgical knowledge and techniques alongside world leaders in hand surgery, craniofacial surgery, ear reconstruction surgery, and cleft lip and palate surgery.

In 2004, he was appointed as a Clinical Instructor in Plastic Surgery at Stanford University Hospital in California, USA. In addition to providing high quality surgical care to patients as a Specialist Plastic Surgeon working in an internationally renowned centre of excellence, he was actively involved in training junior surgeons and publishing research papers.

In 2007, he returned to Perth to work in private practice.

Rohan is a founding member of the Western Australian Plastic Surgery Centre.

He is also a Consultant Specialist Plastic Surgeon at Perth Children’s Hospital and Head of Department at St John of God Hospital Subiaco.

Rohan can show you your expected result in a real-time simulation with the 3D Augmented Reality Visualisation System from Crisalix.

Contact us to find out more or book a consultation. 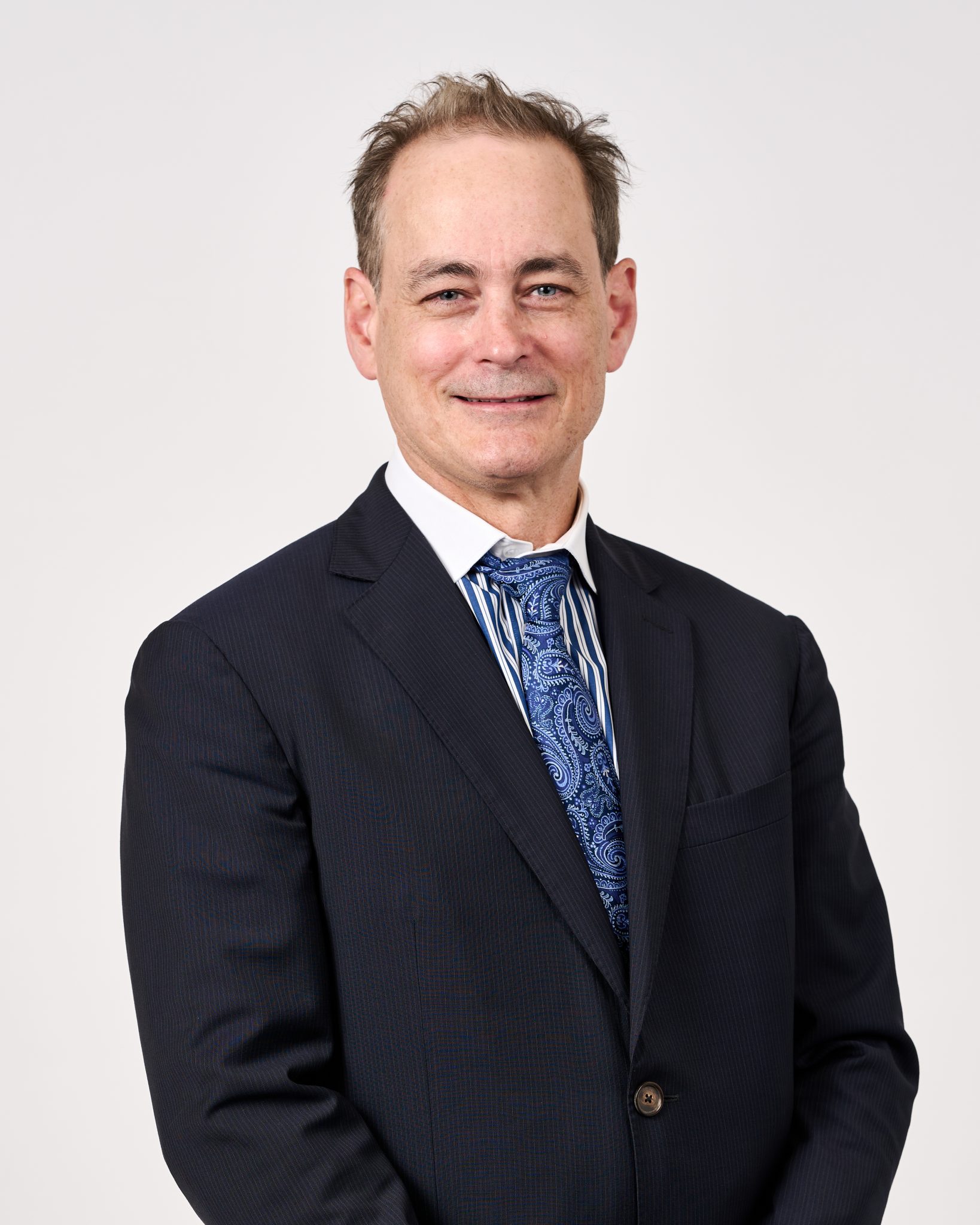