In a positive step forward for patient safety in Australia, it finally appears the Government is going to take legislative steps towards regulating the use of fabricated and misleading titles (such as ‘cosmetic surgeon’) currently being used by medical practitioners and non-specialist surgeons, which ultimately can cause confusion for patients seeking plastic or cosmetic surgery in Perth.

In the latest media statement from the Australasian Society of Aesthetic Plastic Surgeons (ASAPS), their recent online poll revealed some insightful results.

What’s alarming though is those surveyed aged 18-24-years are less likely to prioritise a doctor’s surgical qualifications when considering surgery, and out of the five questions asked in the survey, it was on four that those in the 18-24-year-old age group were significantly different from the rest of the population.

In a society now where younger patients are significantly influenced by what they see on social media – and it is generally these platforms that are primarily used by unregulated doctors to target this rising generation – it is now more imperative than ever for it to be mandatory that all doctors only use their AHPRA approved titles to represent their accredited training.

Click here to learn why you should choose a Specialist Plastic Surgeon when considering a plastic or cosmetic surgery procedure. 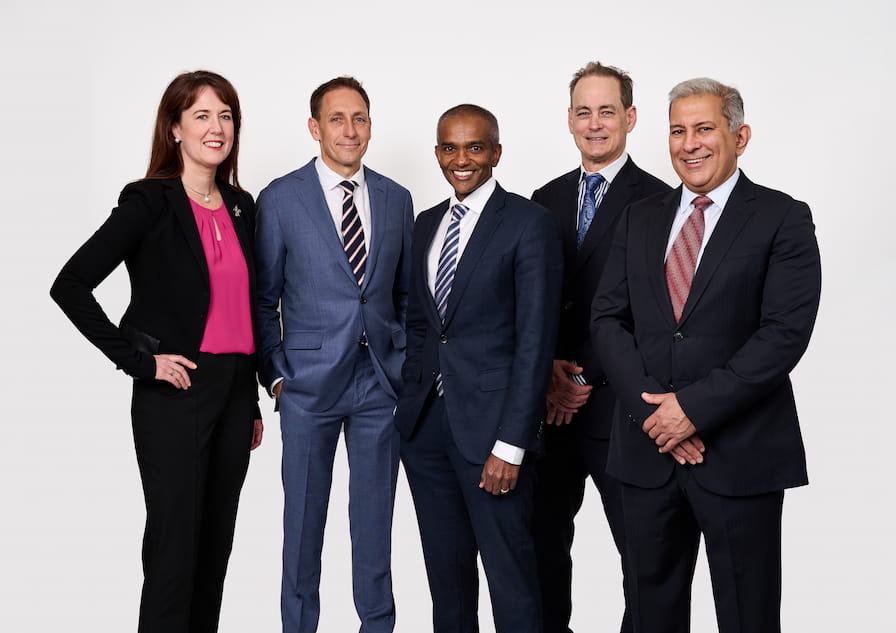